SCCSD Board of Education

Sioux City citizens elect seven members to serve as their representatives on the Board of Education for the Sioux City Community School District. In turn, the Board is responsible for the governance of public education in Sioux City.

Board members in Iowa are elected to four-year terms. Elections are held every other year on the second Tuesday in November, and new members are sworn in at the annual meeting. At this meeting, the Board elects a Board president and vice president from among its members. Election of Board leadership occurs annually.

Get to Know our Board

In addition to school board meetings, board members are also busy representing the District’s interests at the local, state, and national levels. Board members and the District work cooperatively with Woodbury County and the City of Sioux City on various initiatives. The school board and District are also actively engaged with community organizations – such as United Way of Siouxland and the Sioux City Public Schools Foundation – on a wide range of issues.

The Sioux City Community School Board is also an active member of the Urban Education Network, which represents Iowa’s largest school districts that serve more than 40% of the state’s students. 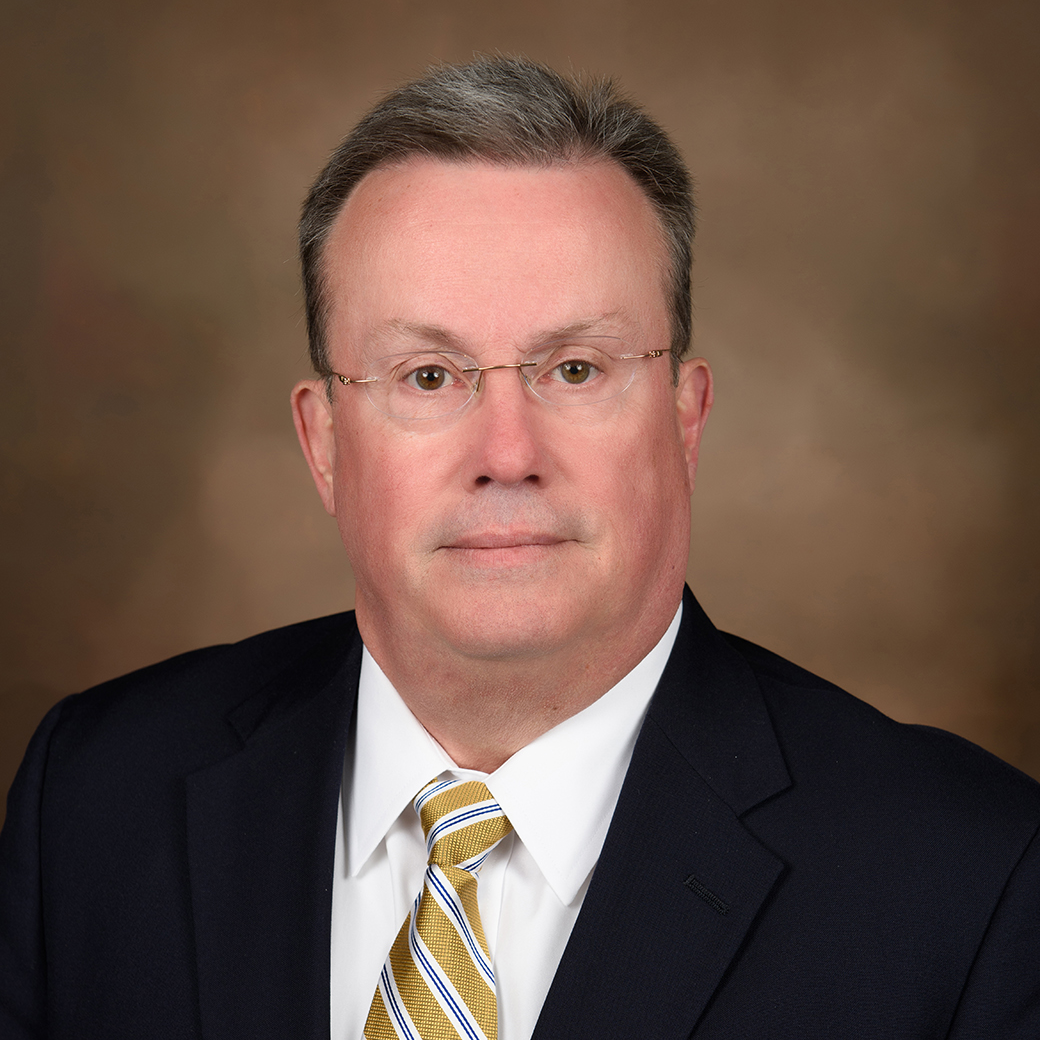 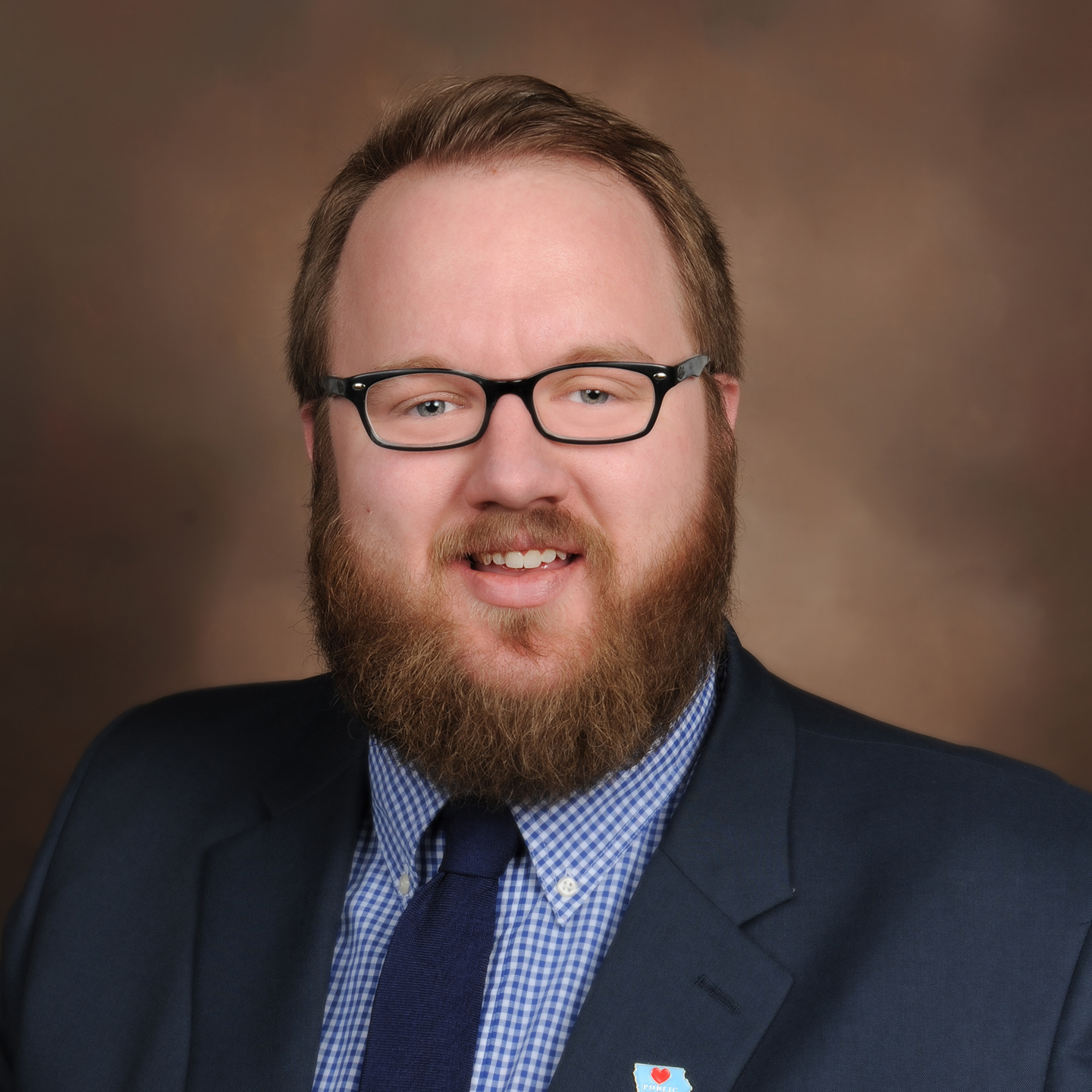 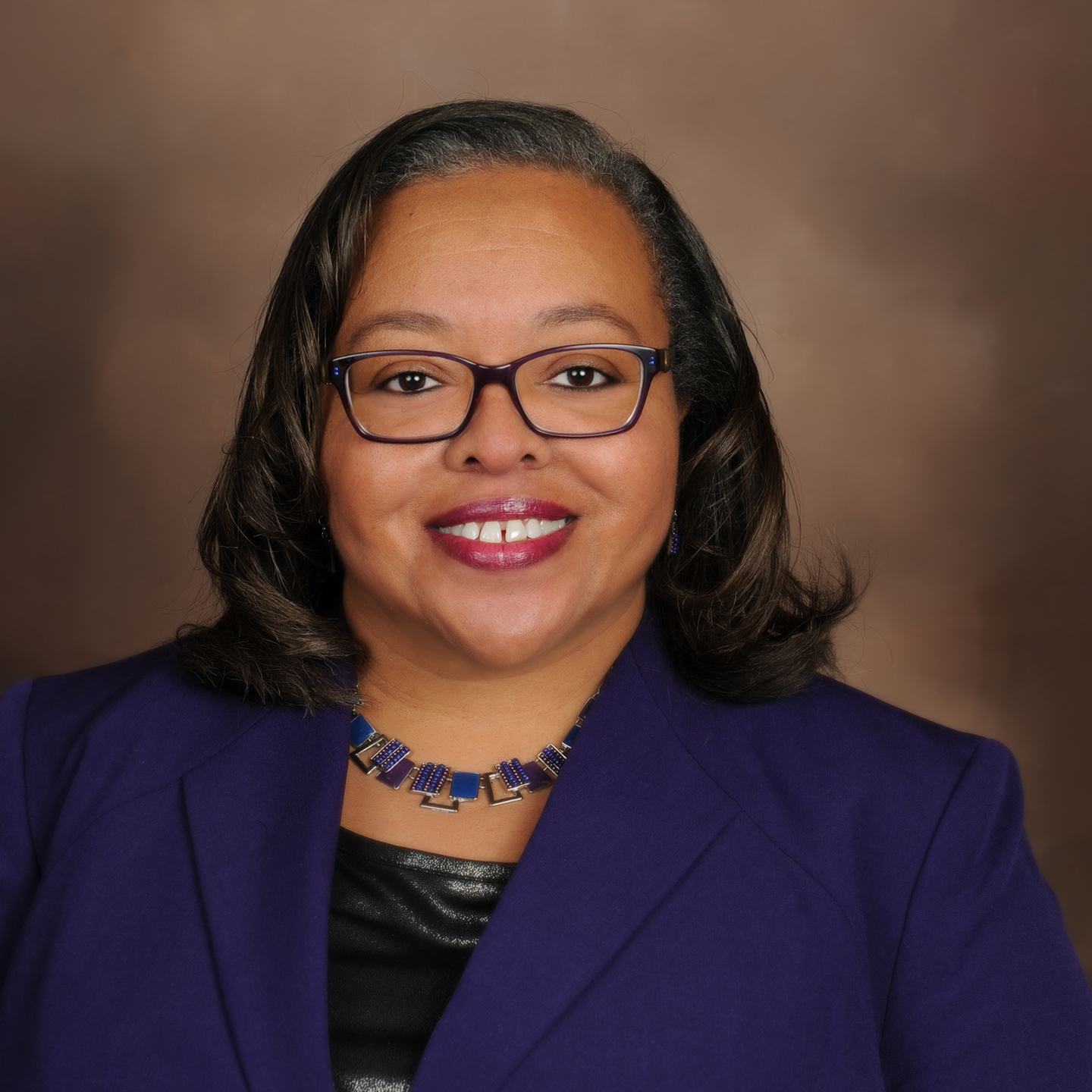 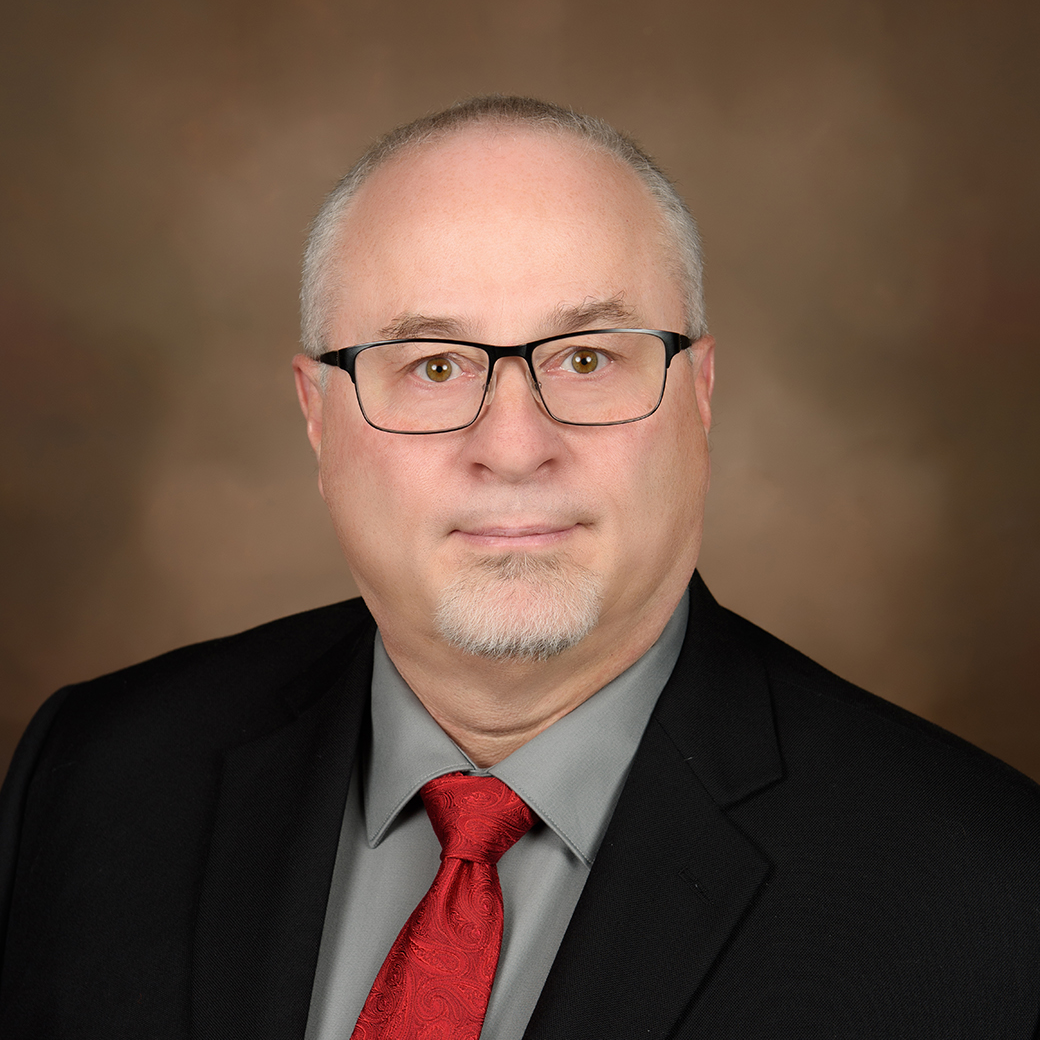 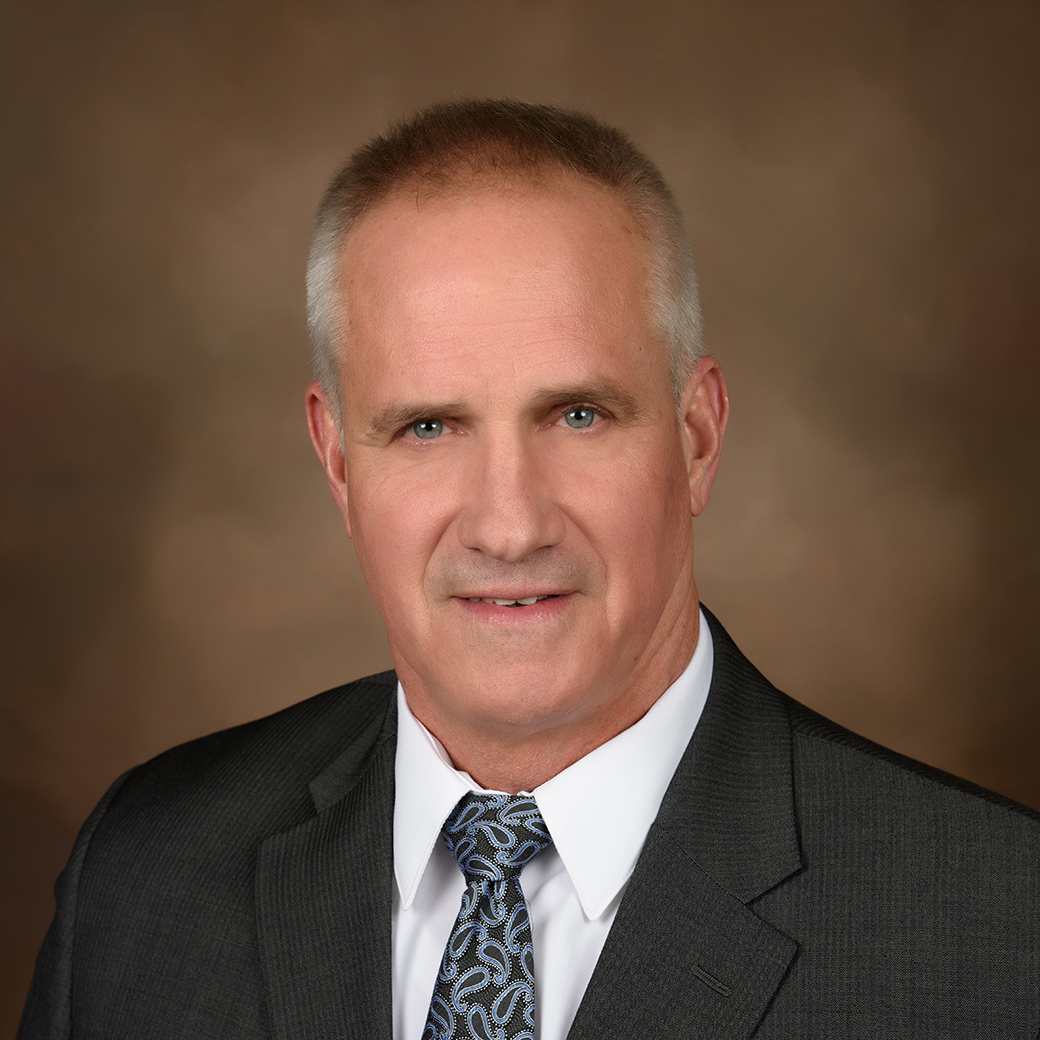 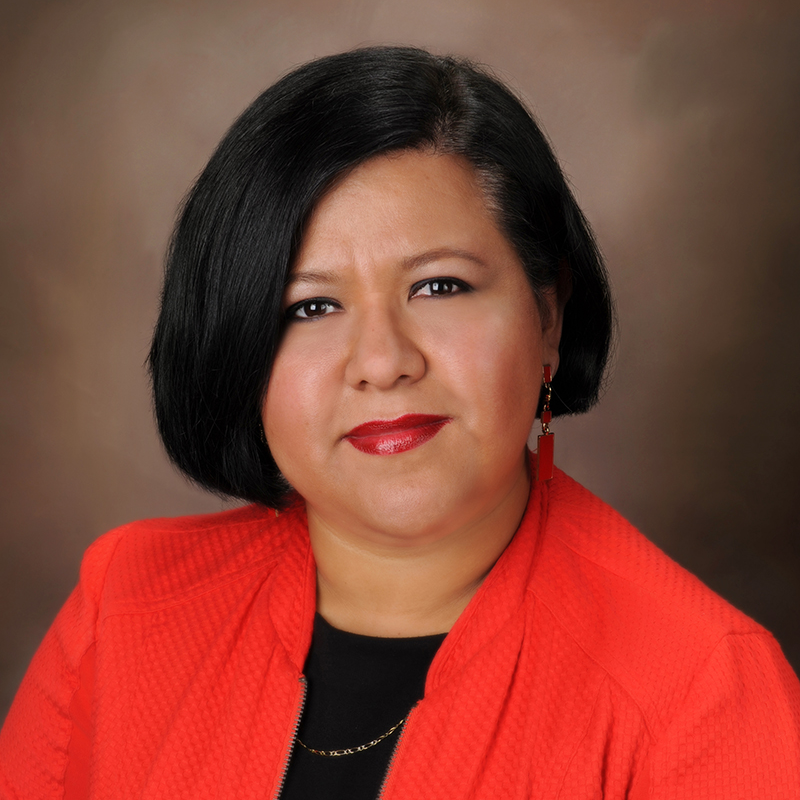 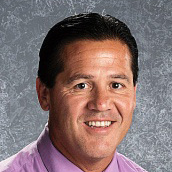 NOTE: Individuals who write or email the School Board should be aware that their correspondence may be subject to examination and copying by others pursuant to the provisions of Chapter 22 of the Code of Iowa.